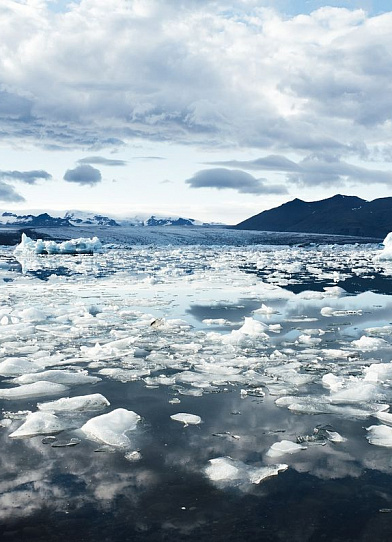 The Arctic is generally associated with a cold, extreme climate. We all know that temperatures up there differ tremendously from those typical of Europe. While in Poland it is not uncommon for summer temperatures to reach 30°C, in Northern Canada they usually hover around 8–10°C. In winter, the Polish norm is about -5°C, while in Greenland even -40°C raises no eyebrows. In recent years, however, the contrast is gradually becoming less striking. Although climate changes affect the entire globe, nowhere are they as dramatic as on its northern outskirts. The Arctic is warming up faster than the rest of the world, which has long caused serious concern among scientists. Let us therefore have a closer look at the underlying mechanism of this phenomenon and its possible consequences.