Christmas near the POLES

Christmas looks quite similar in most Polish homes. Christmas dishes may vary from region to region, and so may local customs, but on the whole, there are more similarities between us Poles than there are differences. Outside our country’s geographical borders, there are two more places where Christmas is celebrated the Polish way. What are these places? The permanent Polish research stations in the Arctic and the Antarctic.

Read more Christmas near the POLES 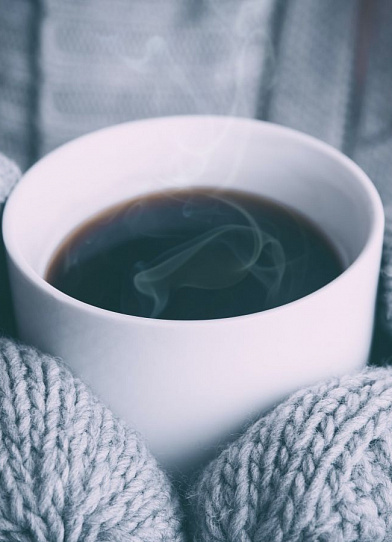 The warm and the cold: how humans have adapted to polar conditions

Equipped with central heating, air-conditioning, fridges, clothes and home insulation, we’ve grown used to the fact that technology makes us independent of outside conditions, enabling us to live in the least welcoming corners of the globe throughout the year. The ongoing technological advancement expands the natural tolerance ranges of the Homo sapiens, making our innate limitations increasingly irrelevant and giving us the confidence to brave even the bitter cold of Antarctica. Thanks to technology, the only continent where no indigenous civilization has ever emerged is now home for scientists who study the region from the comfort of Antarctic research stations.

Read more The warm and the cold: how humans have adapted to polar conditions Thanks a million, ice sheet!

Looking at Poland cleared of quaternary sediments, we can notice some topographic variety only in the southern part of the country. The rest is nothing but a vast boggy plain, which replaced what had once been extensive shallow seas and inland lakes. And so we should be grateful to ice sheets for leaving us a land covered with a wide assortment of sediments and rich in magnificent landscape features. Atlantification of the Arctic

The Arctic calls for a redefinition. It no longer resembles what it used to be a century ago. Apart from its geographical location and geopolitical situation, it is practically a whole new entity. The question arises, therefore, whether we should give it a new name or revise what the original one stands for.

Read more Atlantification of the Arctic 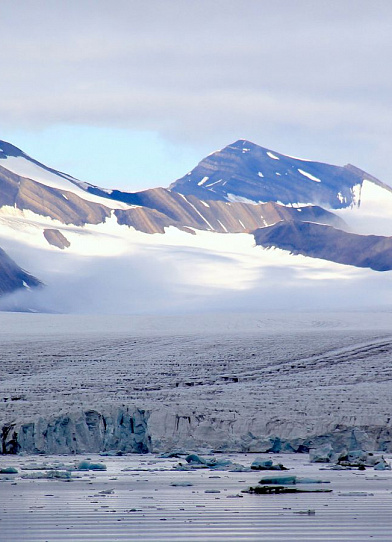 Polar regions hold many mysteries, including some of the last places on Earth yet to be reached by man. Hidden deep under the ice and cut off from the outside world for thousands (or even millions) of years, Antarctic lakes are likely to be inhabited by bacteria, which may fundamentally change our understanding of the origins of life on the planet and, for all we know, its existence elsewhere in space. Scientists do their best to see the invisible, without being led astray by appearances, which tend to be particularly deceptive in ice-covered lands. Extraordinary polar conditions favour illusion, which tricked the Vikings and even today – initially at least – might make us think of aliens. As usual, however, bewildering though they are, the phenomena can all be explained by science.